The role of leadership is central to FlexEnergy Solutions’ commitment to provide pragmatic and relevant solutions to today’s energy needs. 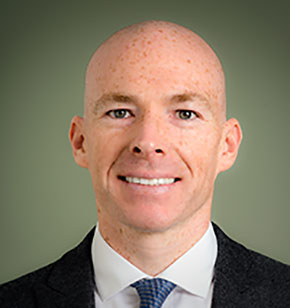 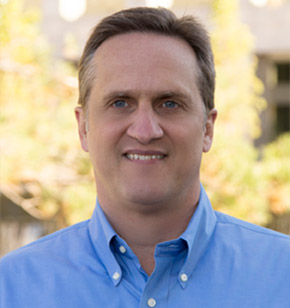 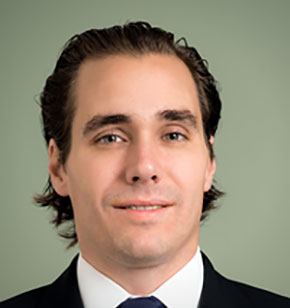 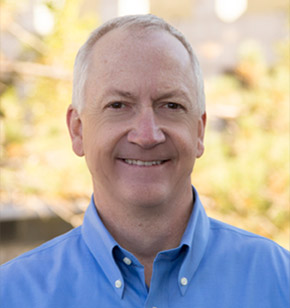 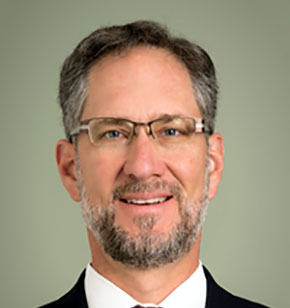 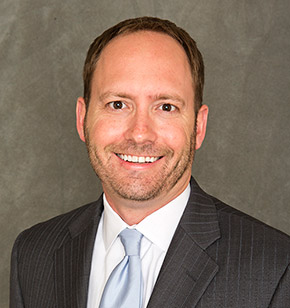 VICE PRESIDENT OF OPERATIONS AND SERVICE

Chairman
Board Member since 2015

Mr. Walker is the CEO of Cahill Services, LLC, a Houston-based provider of specialty rental services to customers in the oil and gas, refining, industrial, petrochemicals, utilities and related industries. With more than 35 years of domestic and international expertise in the industrial service sector George is practiced in dealing with all aspects of commercial business development in both mature and developing markets. Mr. Walker retired from Aggreko LLC in July 2014 after 27 years, where he served as President of the North American region and Executive Director on the Main Board of Aggreko PLC. He had been a part of or led the acquisition of more than 10 companies during his years at Aggreko. Mr. Walker received a Bachelor of Business Administration degree in Finance from the University of Texas.

Mr. Denison is a 30-year veteran of the energy private equity business. He is currently the managing partner of RNS Capital Partners, a closely held, private equity firm with portfolio companies in technology, energy and service businesses. Mr. Denison serves as a non-executive chairman on two of the RNS portfolio companies and is actively involved in their operations. Prior to co-founding RNS Capital, Tom served a decade as managing director and general counsel for First Reserve Corporation, an energy-focused private equity firm with $12.5 billion under management. Tom joined First Reserve after an 11-year career with Gibson, Dunn & Crutcher, LLP. Mr. Denison graduated Summa Cum Laude in 1986 with a Bachelor of Science degree from the University of Denver, followed by a Juris Doctorate from the University of Virginia School of Law.

Mr. Connelly is a Partner at Intervale Capital in Houston, TX. His interest in the energy industry grew out of his nearly seven years of active duty military service as an infantry officer in the United States Army. Before joining Intervale in 2015, Patrick invested in numerous oilfield service companies in the United States and Canada through his work as a Managing Director at SCF Partners, an energy focused private equity fund. Mr. Connelly received a Bachelor of Science degree from the United States Military Academy at West Point, a Master of Public Administration from Harvard’s Kennedy School of Government, and a Master of Business Administration from Harvard Business School.